In this 60-minute on-demand webinar, Red Hat Director of Developer Experience, Rafael Benevides, demonstrates how to use Kubernetes to create scalable, stable, reliable, and fault-tolerant applications. 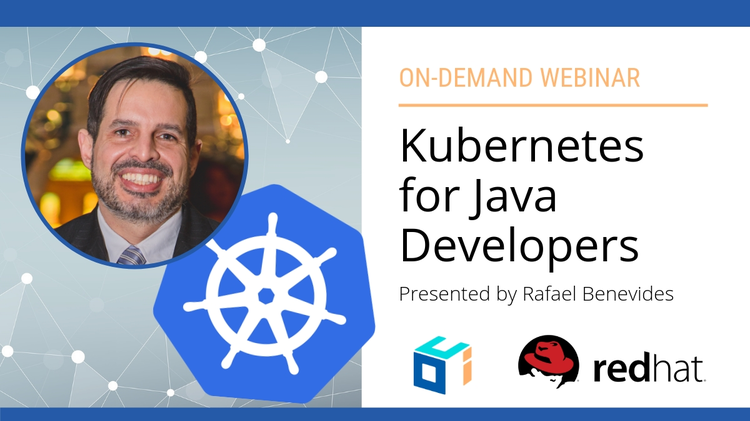 Obviously, docker is an incredibly useful tool, but wrapping it all and deploying to a production environment requires a little more than it can do alone.

Enter Kubernetes by Google: a container platform based on the same technology used to deploy billions of containers per month on Google’s infrastructure.

Ready to leverage your docker skills and package your current Java app (WAR, EAR or JAR)?

In this complimentary, on-demand webinar, you'll learn how your current docker skillset can be easily mapped to Kubernetes concepts and commands.

Get ready to find out just how easy it can be to deploy your containers in production! 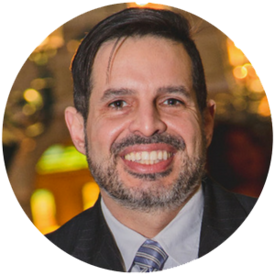 Rafael Benevides is the Director of Developer Experience at Red Hat. With many years of experience in several fields of the IT industry, he helps developers and companies all over the world to be more effective in software development. Rafael considers himself a problem solver who has a big love for sharing. He is a member of Apache DeltaSpike PMC (a Duke’s Choice Award winner project) and a speaker at conferences, such as JavaOne, Devoxx, TDC, DevNexus, and many others.