Remaining competitive in today’s market requires delivery of digital tools that not only fulfill client needs, but offer engaging and effective experiences as well.

Client App Gets a Facelift and a Robust New Foundation

When technical leadership at Maritz Motivation Solutions needed to update a critical, client-facing application, the team turned to OCI for expert UI and UX consulting, as well as software engineering expertise.

Maritz Motivation Solutions provides a flexible and customizable platform to its clients to who run incentive programs. To be effective, these tools must be easy to use, functional, and compatible with existing technologies.

The company recognized that in order to maintain its loyal client base, one of its large sales-incentive platforms needed a fresh, modernized look and feel.

Usability – both functionality and compatibility with existing technology – determines a UI’s success or failure.

OCI partnered with Maritz Motivation to redesign and update the sales-incentive platform’s UI.

The UI upgrade began with a roadmap to develop a user experience that is:

Through the process of updating the app’s UI, we found that the platform was also at risk of potential compatibility issues moving forward as the technological landscape evolved.

Thus, we worked with Maritz Motivation to standardize the REST (Representational State Transfer) protocols used to query and update data and to migrate the solution to a set of Open Source tools, adding functionality and ensuring greater compatibility with other existing technologies.

The platform’s appealing and simplified UI was well received by Maritz Motivation’s client base, helping the company maintain its highly respected presence in the market.

The update also made it much easier to for Maritz to bring other employees and consultants up to speed on the project, significantly reducing onboarding and training time.

Most importantly, by updating Maritz’s architecture, we helped Maritz Motivation streamline and improve client interaction and communication across the board. 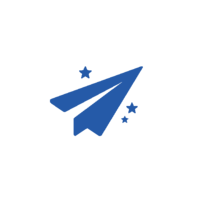 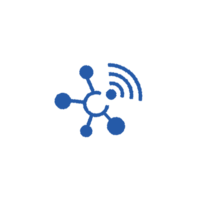 Expert engineering from project initiation to deployment and beyond 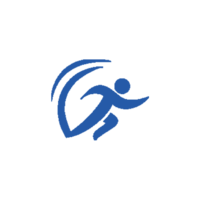 Empowerment to scale your solutions long after our engagement has ended

High Praise for Our Team

Our superior level of service and expertise in delivery is best summed up by Maritz Project Manager, Michael Saliba: 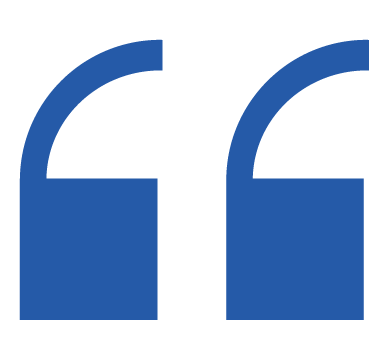 "I’ll be honest – I’m very picky. But that never phased OCI. Mark and the other OCI consultants integrated well with our team and were a pleasure to work with."

"[OCI Partner and Principal Software Engineer] Mark became our ‘go-to’ person for everything UI. He did what we needed and came up with new solutions as issues came up."

"Items were provided quicker than expected – always ahead of schedule."

"Our OCI consultant was very professional. He did stellar work and did it quickly."