Pivotal discontinued its support for Grails, but Object Computing has stepped in to hire key Grails developers 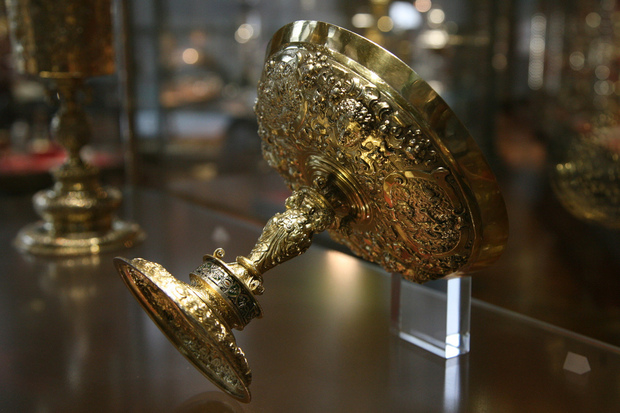 The Grails Web framework for Java, recently left orphaned by Pivotal along with the companion Groovy language, has a new home at Object Computing (OCI), which has hired key Grails developers.

Graeme Rocher, Grails co-founder and project lead, and Jeff Brown, principal software engineer and senior member of the Grails core team, moving over to OCI, where they will lead the Grails product team.

The company's commitment to Grails reassures users the project's future is in good hands, Brown said in an email. "The Grails project is moving forward with the same technical leadership that it has always had, and OCI has been great about making sure that happens. We had a number of options for carrying the technology forward, and this relationship made perfect sense for everyone involved, so we all worked together to make it happen."

Groovy, meanwhile, is now under the jurisdiction of the Apache Software Foundation. But not to worry, according to Brown. "Groovy and Grails being under separate jurisdictions isn't really as big of a deal as it might sound to people who aren't familiar with how the projects have been managed in the past," he said. "Even when the core Grails team and the core Groovy team were all employed by the same company, none of us were co-located. The six of us at Pivotal were spread across five different countries. We have always operated as a distributed team."Citing intentions to concentrate on other efforts, such as PaaS, Pivotal in January announced it would discontinue funding of Groovy and Grails as of March 31.

The short-term roadmap for Grails is clear while a long-term roadmap is still being hammered out, Brown said. "Right now, we are busy supporting the newly releasedGrails 3.0, which was a giant leap forward for the technology. We will continue supporting 3.0 and in the coming weeks we will be firming up the scope of 3.1, which will probably be released some time early summer 2015. We won't be in a position to really firm up that timeline until the scope of the release is better understood."