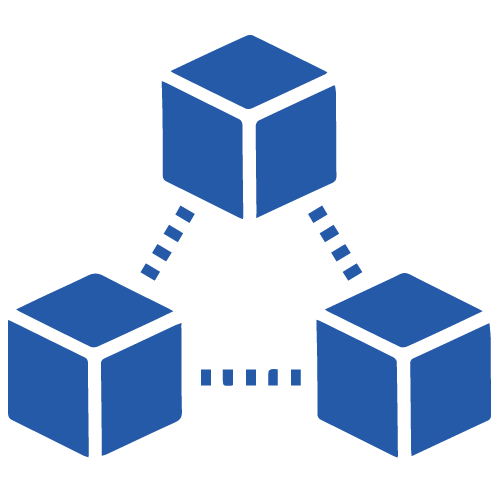 EOSIO is a new approach to executing decentralized smart contracts on a blockchain.

The EOSIO design recognizes the difficulty and expense related to a "hard fork," where an existing blockchain must be abandoned and its contents ported to a new chain in order to enable new features or correct some major software deficiency. It is designed to avoid this necessity as much as possible.

How EOSIO Improves Upon Other Blockchain Platforms

Blockchain-based technologies and cryptocurrencies frequently make the mainstream news because they have a number of deficiencies; the EOSIO design has features that address each of these concerns, as follows.

The first issue commonly encountered with other blockchain-based technologies is the inability to reverse transactions, even in the short-term.

With EOSIO, a sophisticated and extensible permissions system makes it possible to recover an account in the event that private keys are lost or stolen.

Interchain communication among multiple instances of EOSIO allows for unbounded horizontal scaling, while also maintaining the traditional attributes of a blockchain.

Another common problem with standard blockchain technologies is the sheer expense related to securing the chain using proof-of-work.

Issue: A Lack of Turing Completeness

This drawback significantly restricts the types and features of applications that can be deployed using the technology.

EOSIO achieves the Turing completeness lacking in other blockchain frameworks by including deferred transactions, which can be scheduled (and rescheduled) automatically by code.

EOSIO has a sophisticated resource allocation scheme through which bandwidth, computation, and storage for distributed applications are allocated independently by staking tokens rather than paying a fee. These staked tokens are recoverable, making application usage free, and block producers are compensated through other means than per-transaction fees.

Other frameworks experience similar security weaknesses to those that plague other cryptocurrencies in the real world.

The previously mentioned EOSIO permissions system allows for account recovery, and together with deferred transactions, makes it possible to claw back unauthorized transactions without disrupting the integrity of the blockchain.

Prepare for the transformational impact of blockchain, from fully traceable supply chains to immutable identity management, with our portfolio of fully connected, smart blockchain solutions. 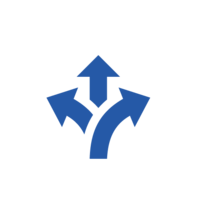 Establish full interoperability between devices and applications in real-time, to deliver performance, reliability, scalability, and security to your enterprise while reducing development and integration time of your blockchain business applications. 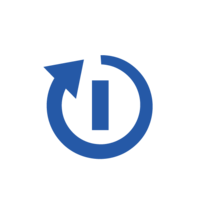 Advances in AI will drive new business ecosystems, while blockchain fuels the revolution behind digitization of real-world assets. Our solution portfolio is designed to help business leaders discover new horizons only reachable through the intersection of blockchain and AI. 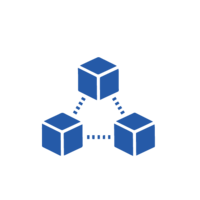 Discover how blockchain can offer a secure solution to your specific needs and establish a plan for moving forward. Our enterprise blockchain solutions provide secure, yet transparent, mechanisms for recording and verifying any type of transaction.