We were proud to sponsor {eHacks}, a hackathon in which teams of students competed to build innovative digital products over the course of 36 hours.

The Hackathon began March 2nd at 5:00 p.m. in the T-REX building on Washington Avenue. For 36 hours, student teams devised plans, wrote code, integrated systems, and ultimately prepared for the final judgment on Sunday at 11:00 a.m.

On March 4, 2018, 24 sleep-deprived student teams applied the final touches to their hack projects as a team of judges prepared to make its rounds.

With no theme or specific problem to solve, teams had the freedom to create whatever they desired. Some teams took a functional approach, creating apps that calculate blood alcohol concentration levels and help music students learn to play piano by ear. Other projects were strictly for fun, including a 2D space shooter game and a Gameboy Guitar Hero-esque game built on 8-bit Assembly software.

Winning students walked away from the weekend with Chromebooks, Amazon Firesticks, Echo Spots, portable SSDs, and more. But not only the prize winners came out on top – all students left with impressive projects, a sense of pride for a job well done, and bright futures. 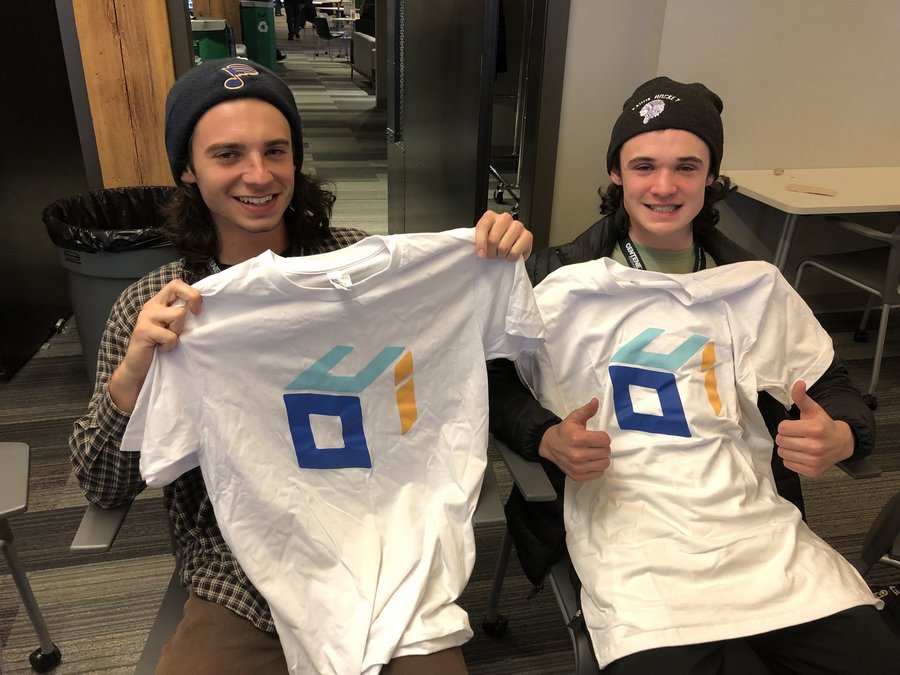 Congratulations to brothers, Quentin and Owen Reiser, who won the grand prize of Most Innovative hack. They created an augmented reality drawing app on iOS called "[ar]tDrop." 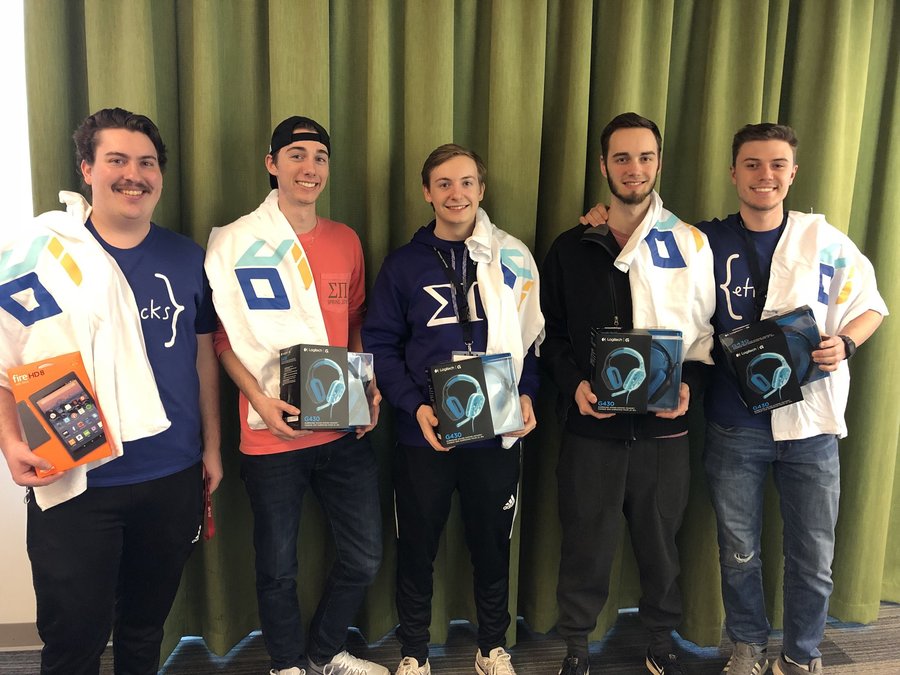 Congratulations to SIUe Sigma Pi team of sophomores for winning the title for Best Game! Their 2D space shooter game, "Protector," was built for Android and can be found on Github.